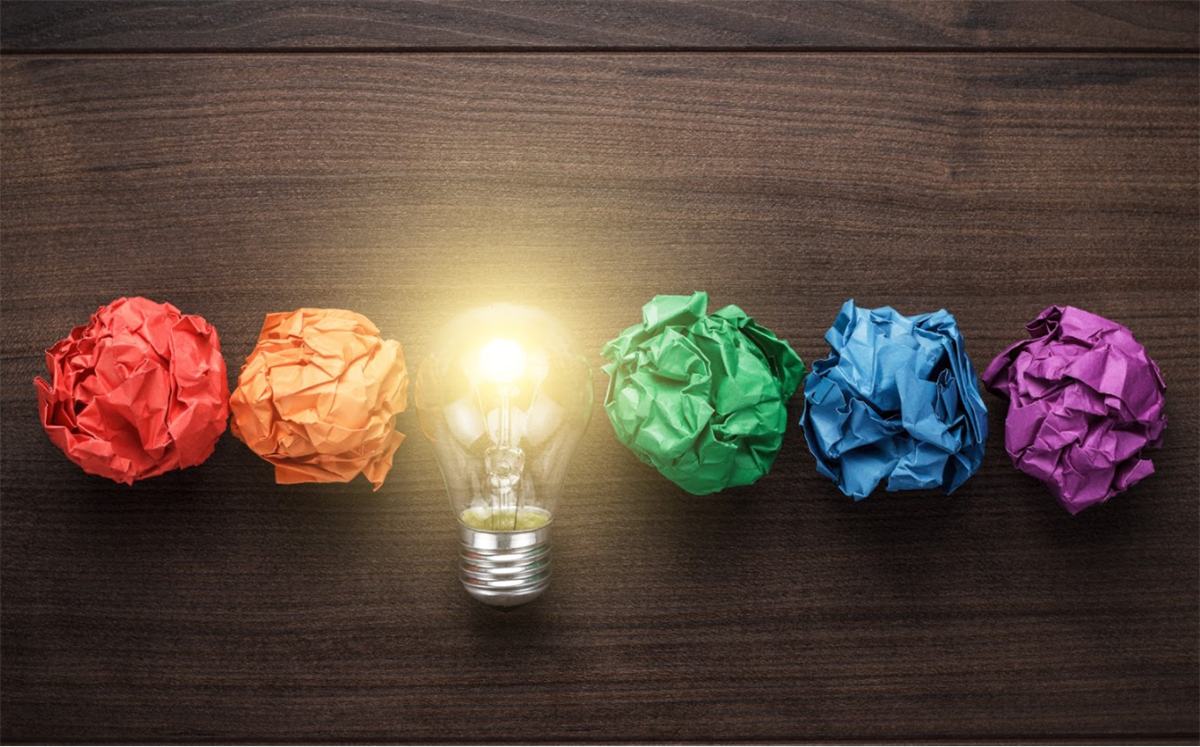 The SPAC Frenzy - What's a SPAC and What's Behind their Popularity

What do snack maker Utz, electric vehicle firm Fisker, and smart home tech company Vivint have in common? They all went public via SPAC last year. SPAC is one of the many acronyms that swirl around finance and financial news, even breaking into mainstream news as celebrities such as Shaquille O’Neal have associated themselves with SPACs. You may know that SPAC stands for Special Purpose Acquisition Company as commentators do deign to define their acronyms from time to time, but what do SPACs do?

In essence, a SPAC is shell company, often headed by business and investment professionals who are very good at raising money from institutions, that is publicly listed. The SPAC merges with a private company, and usually assumes the private company’s identity (for instance, the SPAC that merged with Fisker was named Spartan Energy Acquisition Corp before the merger, and is now called Fisker), in effect taking that private company public without a traditional IPO. An IPO (Initial Public Offering) at its most basic level entails a private company going public by filing with the SEC, completing extensive due diligence to price its shares, and offering those shares to the public. With a SPAC, the acquisition company goes public first, a process which takes less time since the entity is less complex than an actual ongoing business with years and potentially decades of history.

A major advantage of SPACs, therefore, is speed. A SPAC might take three to four months as compared to up to year for a traditional IPO. In the event it isn’t that speedy, SPACs launch with a timeline to complete a deal, 24 months being a common limit beyond which the SPAC liquidates. Another is cost, an IPO might cost about 7% to take a company public while fees for SPACs are closer to 5.5% (mywallst.com, 5/1/21). This doesn’t seem like a huge difference until one considers that these fees are often being charged against a multimillion-dollar deal. That said, it is possible for IPOs to be ultimately cheaper, depending on the details of the deal.

Note, that the preceding advantages are for the company being taken public via SPAC, not for investors. Investing in a SPAC after it has merged with a private company is not unlike investing in any public company, as the investment decision will be based on the investor’s analysis of the actual business or their preferred investment criteria. Investing in a pre-merger SPAC is more fraught. The investor must place their faith on the team leading the SPAC that they will be able to find a suitable merger target and conclude a deal. The merger target is not announced up front, but the SPAC’s filing will allude to the target industry.

SPACs are incredibly popular at present. There are numerous reasons for this—I’ll highlight a few: over the last year, investors focused heavily on tech-centric growth-oriented companies of the type often targeted by SPACs, an upswing in individual investing has also provided a hungry market for SPACs and the public companies they spawn, and COVID has delayed the traditional IPO process in a time when firms are eager to go public. Some contend that the quality of the managers of SPACs have also improved, lending them greater legitimacy.

Like remote work, Zoom, and grocery delivery, SPACs were given a push by the pandemic and could be here to stay. With private firms now aware of the advantages and with their peers showing the way, the lengthy IPO process is less attractive when compared to simply merging with a SPAC.

Placing a big bet on a SPAC is probably not the right path forward for individual investors with long term goals, just as investing heavily in companies that have just gone public wouldn’t be, but understanding them and their newfound popularity provides an insight into just what major investors and institutions have been up to during an extraordinary time in all our lives.

Content in this material is for general information only and not intended to provide specific advice or recommendations for any individual. Investing involves risk including loss of principal. No strategy assures success or protects against loss.