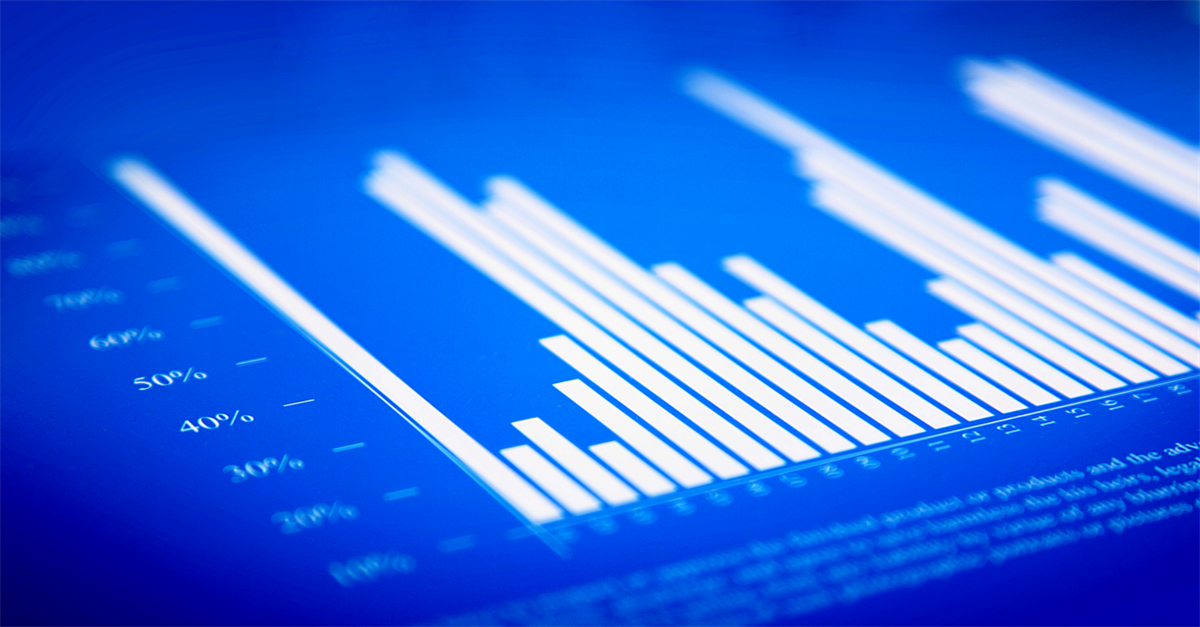 On certain days, especially during the pandemic, the market seems to become especially shaky, climbing of falling in search of a new equilibrium. Often there is an obvious widely discussed news item that I can point to explain this (such as new stimulus or updated unemployment numbers), as investors adjust to the information, but sometimes, to a layman the swings seem inexplicable. It’s entirely possible that they are, and focusing on the day-to-day noise in your returns in not a good approach for the long-term investor, but there is one major news item that is likely to hit your portfolio, but not the headlines, at least outside of the Financial press: Fed meetings.

Formally, they are known as Federal Open Market Committee meetings, and they occur eight times per year at minimum though it is possible for the Fed to call more. As the name suggests their chief responsibility is the Fed’s open market operations, which entail the buying and selling of US Treasury securities: bonds, bills, and notes. All very dry so far, but in doing this the FOMC determines US monetary policy. By purchasing bonds in the open market, the Fed increases the money supply by exchanging cash for bonds. An increased money supply lowers interest rates, as it results in greater liquidity. The FOMC also controls another important lever, the Federal Funds Rate, which is the interest rate at which banks borrow or lend their excess reserves overnight. In recent years, the Fed has sought to keep interest rates incredibly low to encourage spending and investment, initially to extend the boom years of 2016-19 and then to put the pandemic economy on life support.

The FOMC’s decisions ultimately determine the interest rates on consumer loans, which are extremely important since the US economy is largely driven by consumer confidence and spending. It also impacts the interest rates paid by corporate debtors. In a low interest rate environment companies are more likely to borrow money, from a bakery obtaining a small business loan to bond offerings by massive firms.

Interest rates are increased to arrest inflation and curb an ‘overheating’ economy. If the Fed raises rates, money gets tighter for consumers and companies alike. Consequently, the stock market is especially in love with the low interest rates. This is why the market tends to hold its breath and pace around the room when the FOMC meets and an announcement is pending, as the announcement will include updates on interest rate targets and the Fed’s broader economic outlook, incredibly valuable information for investors. When the announcement drops, markets spring into action to react. In a 2013 paper, Carlo Rosa of the Federal Reserve Bank of New York identified that both volatility and trading volume spike following the release of FOMC statements.

For the individual investor, there is little cause for concern, though such volatility can be nerve wracking to watch, it, coupled with the trading volume represents the markets working as expected to incorporate new information.