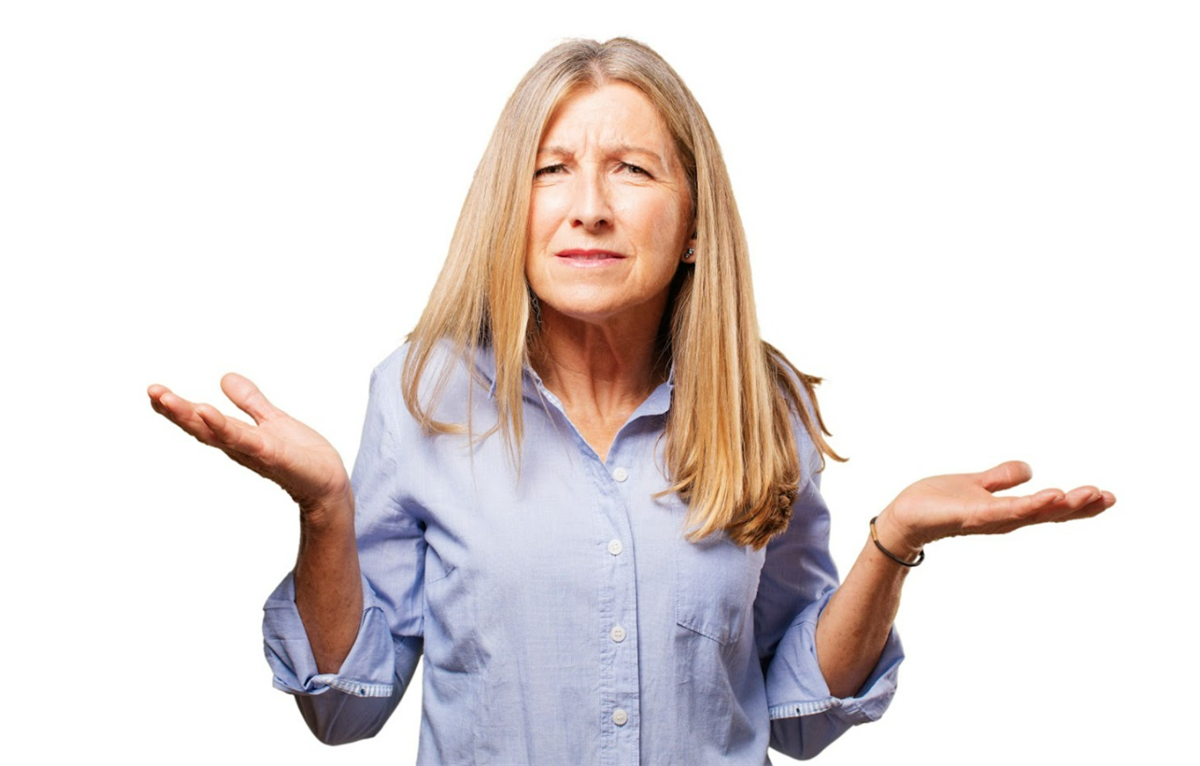 You're being irrational! (and so is everyone else) - An introduction to Behavioral Finance

Ever bought something because you were disappointed or stressed out and needed a boost? Ever sold a stock because it was doing a bit too well and had to be due for a correction? Then you, in practice, experienced Behavioral Finance. Closely intertwined with Behavioral Economics, Behavioral Finance is an area of study that seeks to recognize and understand how humans’ limited rationality, vulnerability to emotion, and unpredictability impact finance. Don’t doubt for a moment that they do—for evidence look no further than cases in which losing sports teams cause stocks to drop due to investors coming into work frustrated and disappointed or the kerfuffle that resulted after investors dumped millions into Nintendo stock following the success of Pokémon Go only to discover that Nintendo didn’t have a major stake in the game, and did not expect it to impact profits.

Traditional economics and finance assume that people are rational, this an important shorthand for researching and understanding the vast arc of economic history, but, when studying more localized matters, such as the decisions of an individual investor, irrationality is an important consideration. We might hope that through trial and error, on a grand scale, humans are rational, but any individual is unlikely to be perfectly rational all the time.

This is more than just academic, the intersection of finance and psychology is critically important to our wellbeing, indeed serious financial losses can be life shortening. Let’s review three phenomena in behavioral finance that can be applied to daily life:

One of the most important roles of a financial advisor is helping clients avoid making rash or irrational decisions due to behavioral factors. As a second set of eyes and springboard for ideas, we can help talk clients through their thoughts and feelings regarding money.